„Planing for a Determined Place Means Thinking about the Significant“

"Betz Architects" was founded by Dr. Walther and Bea Betz. Since 20 years Oliver Betz is directing the Office.  It owes its reputation to over many years of continuous work. From the earliest works to the larger recent projects the buildings are untouched by fashion and have atmospheric and artistic qualities next to their successful functional performance and technical perfection in order to give the client and the users a sensual architecture, while maintaining an eye for atmosphere and artistic qualities. The most widely known project completed by this architectural office is the Hypo-Bank Headquarters in Munich. The striking, sculptural highrise is now an established landmark in the city. Betz Architekten have also built several schools and university buildings, the German Embassy in London, many houses, as well as art buildings, e.g. the Spa Centre in Bad Reichenhall. Their lastest works include the Criminal Investigations Building in Berlin, an extension to the Hypo-Bank Headquarters, the Subway-Station Olympia-einkaufszentrum in Munich and the Office complex “Nymph”. 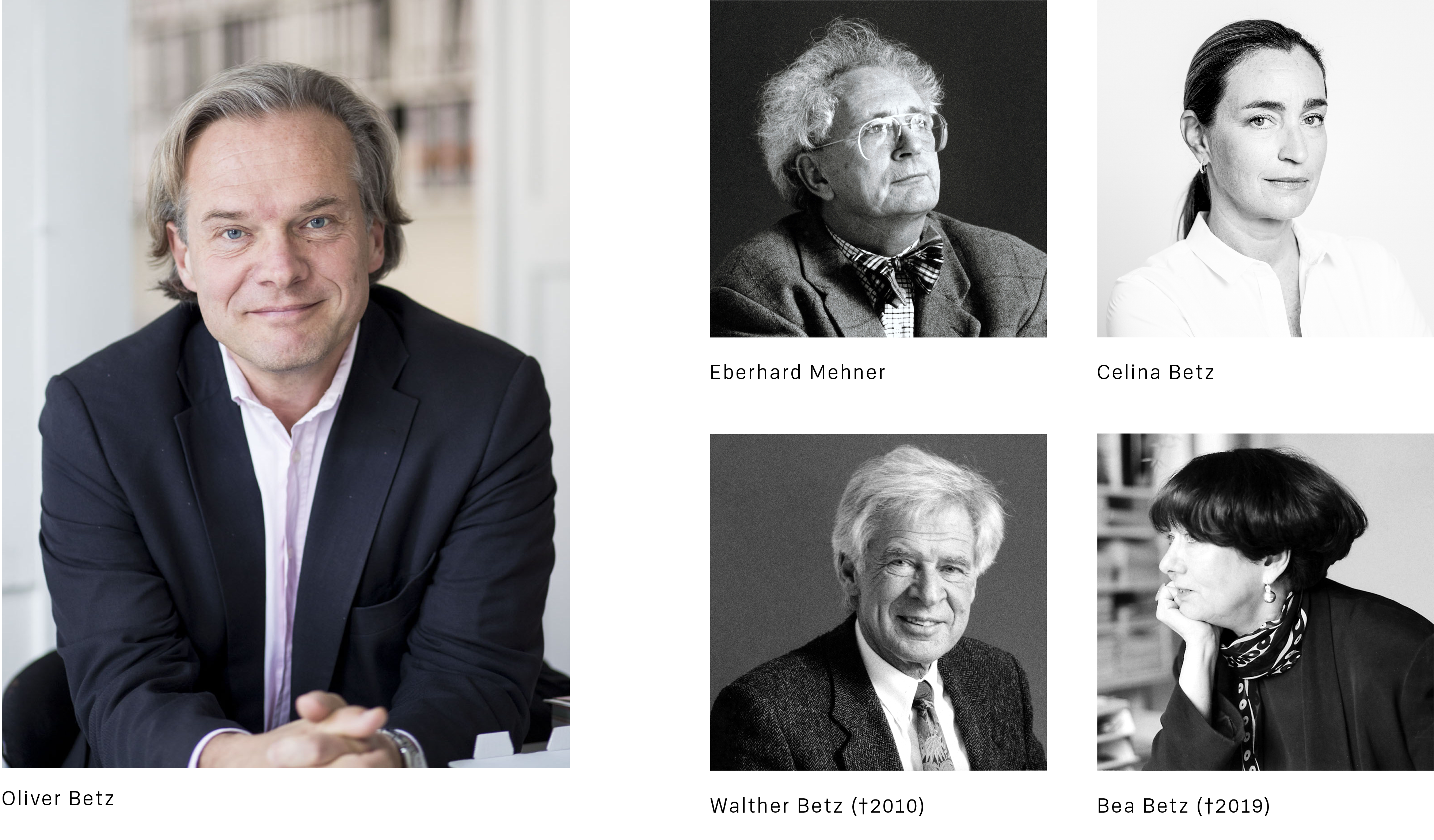